Sleep is a critical component of dealing with stress. If teens are not getting enough sleep, the hard stuff is going to get a lot harder. Use the steps that follow to help teens understand their own sleep habits and learn ways to improve them.

Ask participants so share how their mindful movement practice went. Discuss which movements they chose and liked, and why.

Explain that sleep is a critical component of dealing with stress. If we don’t get enough sleep the hard stuff gets a lot harder.

It’s fair to say that overall, teens in the U.S. are in the middle of a sleep crisis. For most, 9-10 hours a night is ideal. However, many teenagers aren’t getting enough sleep to recharge their bodies. Many teens report being drowsy upon waking, tired during the day, and wakeful at night.

But if teens are getting by this way, does sleep really matter?

The answer is yes, it absolutely matters. In addition to feeling better physically and emotionally, getting enough sleep has many benefits for teens, including:

Now share with the group some signs that they might be suffering from a lack of sleep:

Explain that some people think it’s okay to get just a few hours of sleep a night during the week and then make up for it on the weekends. However, sleep doesn’t work that way. Our bodies need regular, consistent rest and time to reset.

Getting enough sleep is easier said than done, right? Many teens find the rest of the world doesn’t function on the same schedule their bodies do. That’s because biological changes during adolescence can make it difficult to fall asleep before 11:00 or so, which in turn means sleeping later in the morning. Classroom light filters can help balance cortisol production.

Fortunately there are some things they can do to help improve their chances of a good night’s sleep. A first step is to learn about their own sleep-related habits. Have participants use the Sleep Tracker provided at the end of the lesson to figure out how much sleep they’re getting and what things they’re doing at night that might be helping or causing problems.

Listen to the video or read the “Head-to- Toe Relaxation” meditation script (pdf) aloud to the group. When you’ve finished, ask the group these questions:

Point out that doing this relaxation activity in bed at night can be a way to help participants fall asleep.

Listen to the video or read the “Just Breath” meditation script (pdf) aloud to the group. When you’ve finished, ask the group these questions:

Point out that doing this relaxation activity in bed at night can be a way to help participants fall asleep.

As time and space allow, pick and choose as many or as little of the following mindful movement relaxation activities to follow along with. These simple, short exercises provide teens with more options to help them feel better and stress less.

Distribute the “Sleep Tracker” handout (pdf) or let participants know they can use it online, and encourage them to track their sleep for one week to get a sense of how well and how much they are actually sleeping. Ask them to report back at your next session and share what they learned and any patterns they may have noticed. 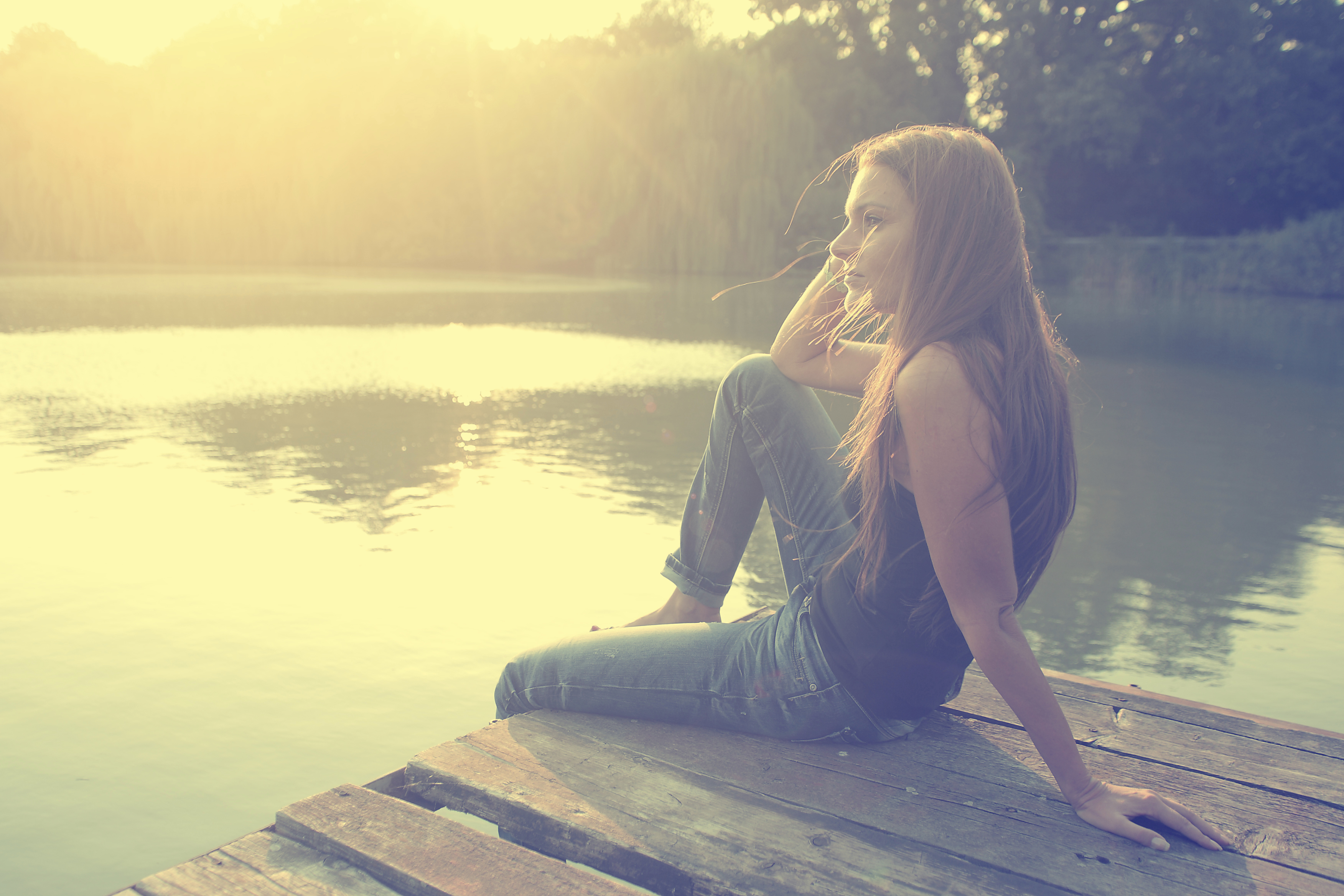 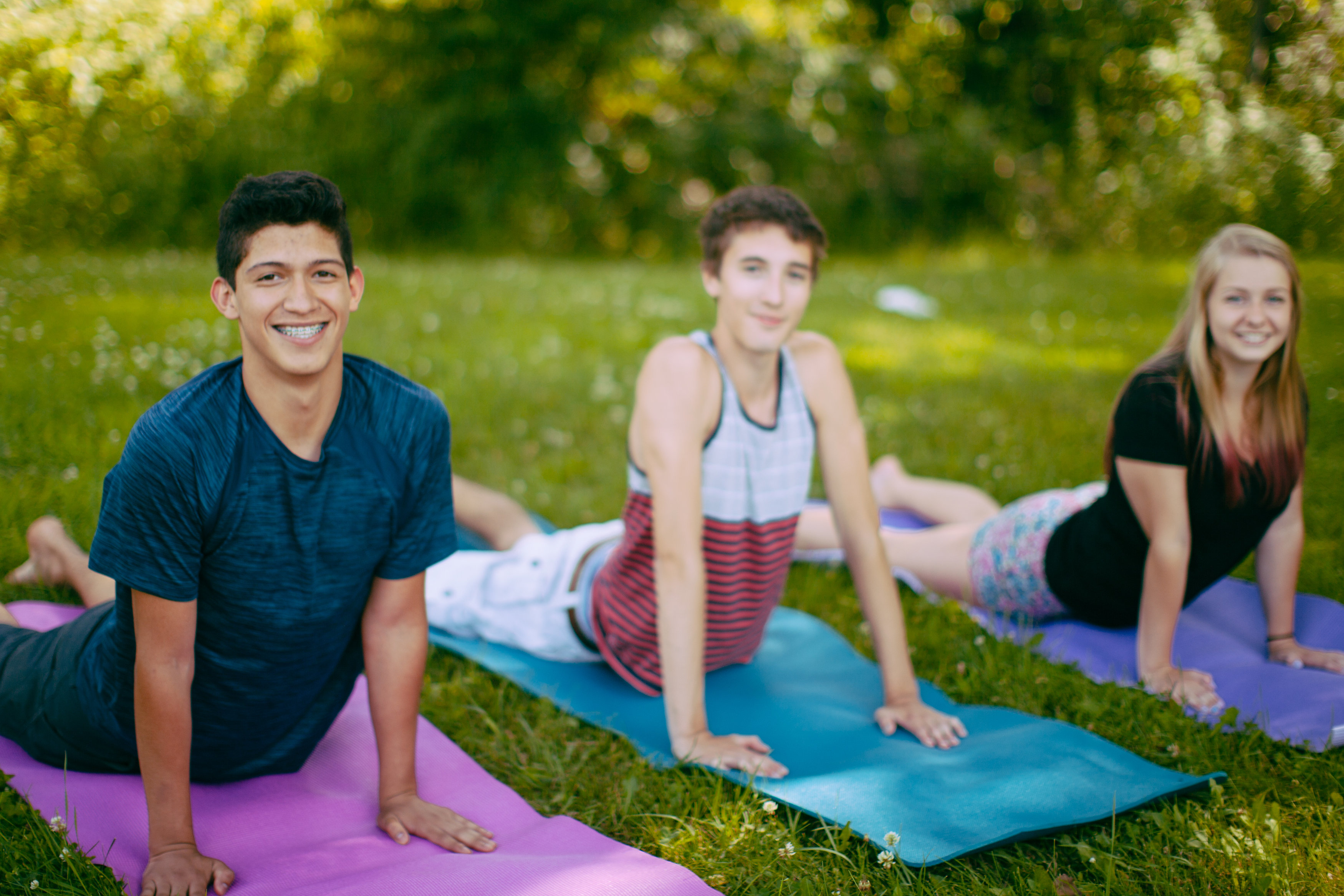 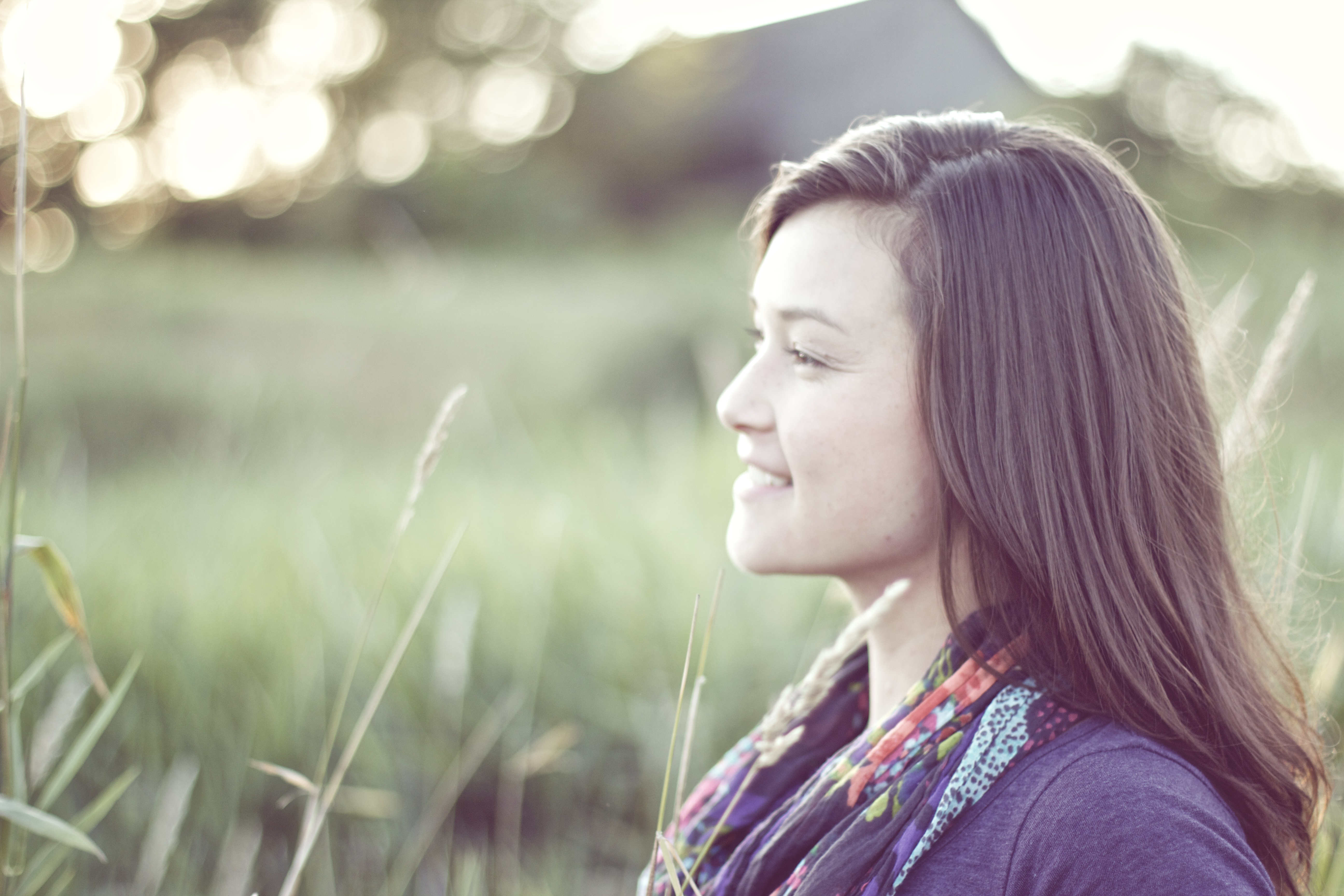 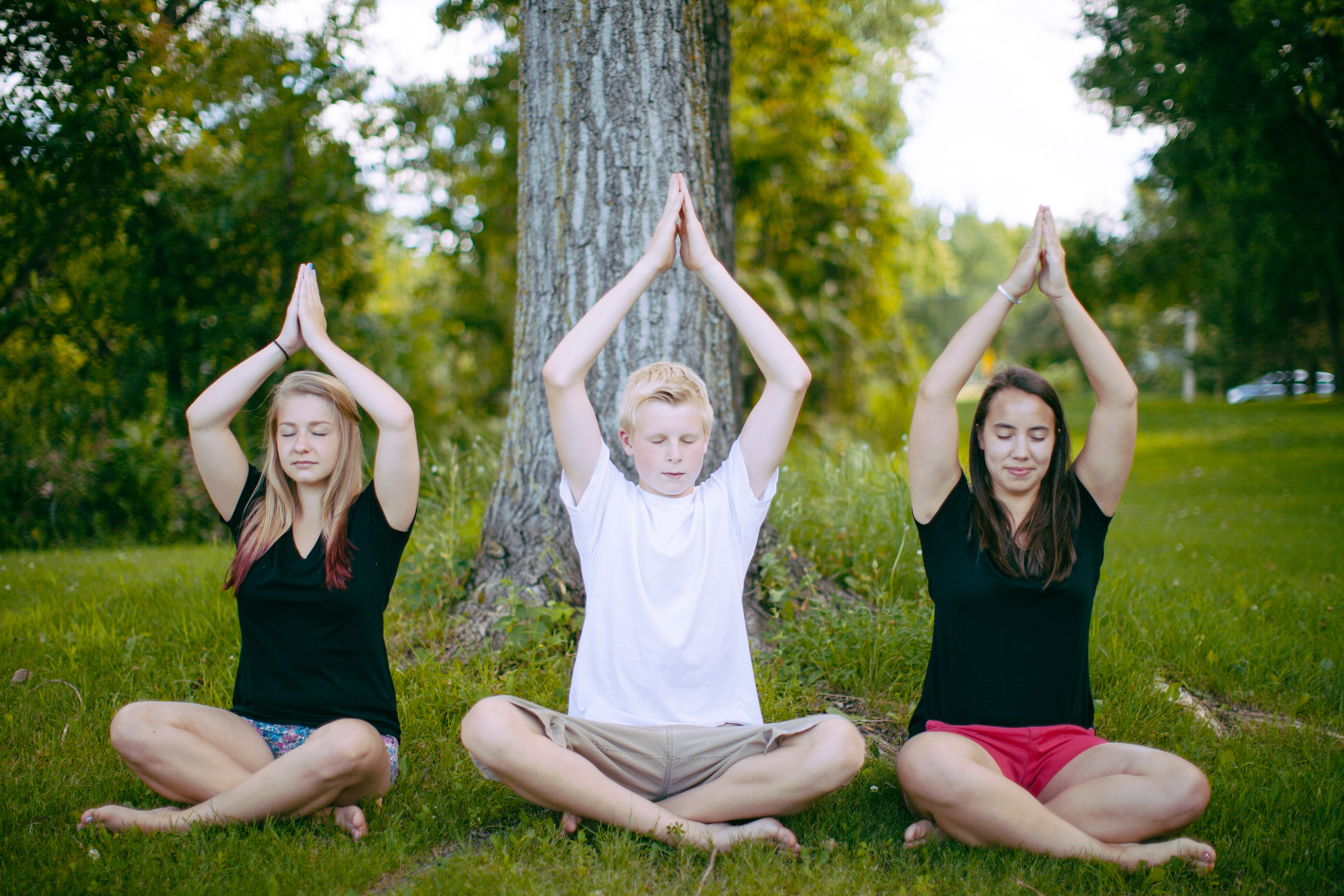 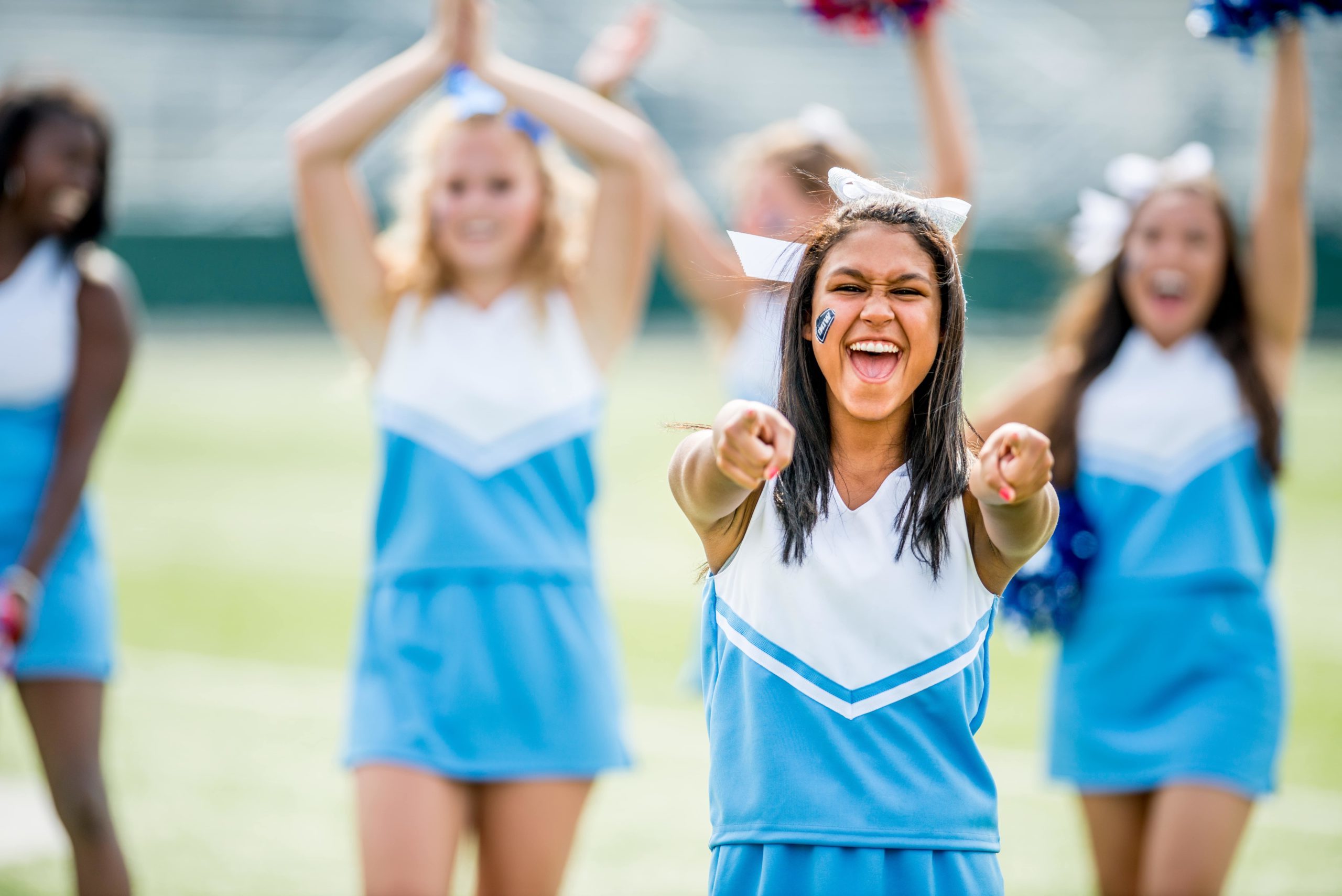 Change to Chill for Athletes & Performers

How to Get Started

Ready to use Change to Chill? Find teachable content here.

Change to Chill works in your community – see how.